No strangers to Ireland's buzzing live scene, Brand New Friend have been making waves with some incendiary live shows all across the island. In fact since the release of their debut album 'Seatbelts For Aeroplanes' in April 2018, they've spent most of the past year playing shows throughout the UK and Ireland both as headliners and as support to Snow Patrol, Ash, Starcrawler, At The Drive In, Pretty Vicious, RAT BOY, Feeder and Xtra Mile Recordings label mate Sean McGowan. They also played their debut show at Reading and Leeds Festival and performed at Electric Picnic Festival in Ireland amongst others.'Seatbelts for Aeroplanes' spawned several singles including 'Girl', 'I Was An Astronaut' and the title track  all of which garnered plays on the likes of Annie Mac, Huw Stephens and Phil Taggart shows on Radio 1, John Kennedy on Radio X and 6 Music's Steve Lamacq as well as sessions and interviews on the Across The Line show on BBC Ulster.The band are busy writing and recording new music which will be released later in the year. More information to come! 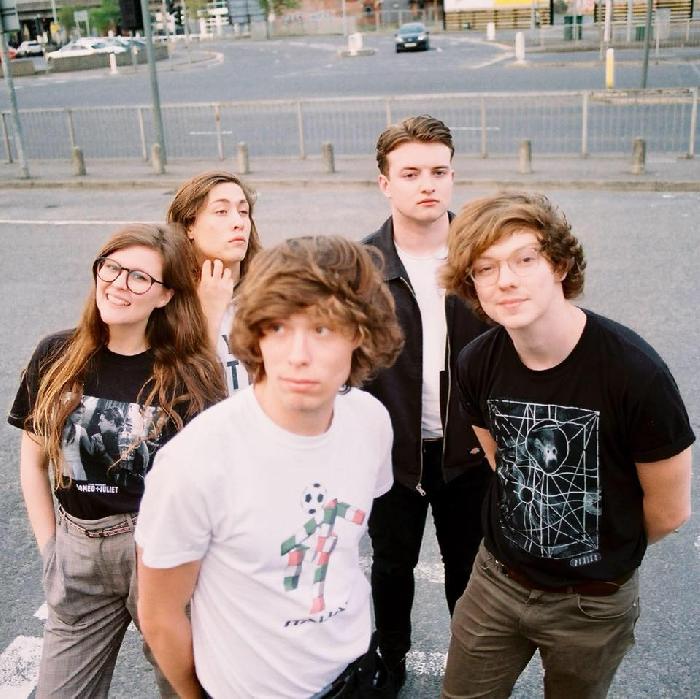