Fans across the UK and Ireland grew up with The Hitman ruling the World Wrestling Federation throughout the 90's. He had one of the most epic runs as 5 Time WWF Champion, Intercontinental Champion, Tag Team Champion, King of the Ring, Royal Rumble winner and countless other achievements.

After Montreal, he had a run in WCW before retiring in 2000. Since then, he's written a book, launched a comeback, been inducted into the WWE Hall of Fame twice, unveiled the new AEW World Title and much more.

At ITR, we've always wanted to promote a definitive and world-class night with Bret Hart so we intend to provide that this Octobe 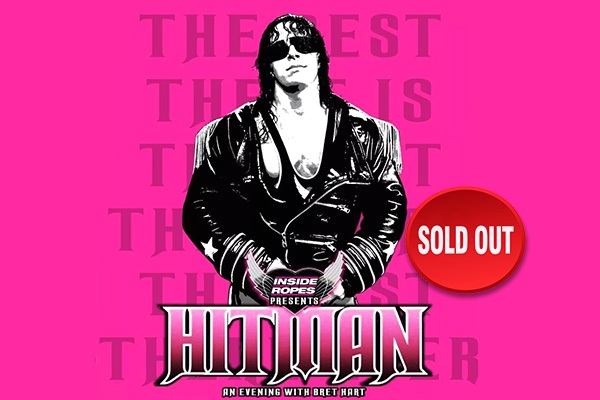