Dogleg are an American based post-hardcore band formed in Detroit, Michigan in 2015. They released their debut album, Melee in 2020 to critical acclaim. The band is fronted by Alex Stoitsiadis as lead vocalist and rhythm guitarist, with Chase Macinski on bass, Parker Grissom on guitar, and Jacob Hanlon on drums. 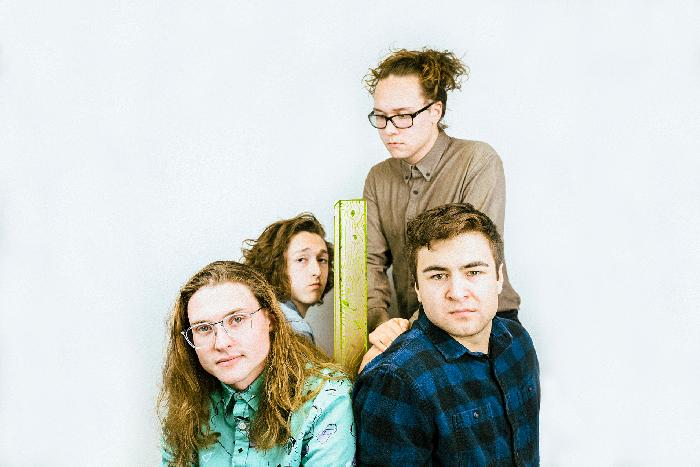