Happyalone, a Cork band who's sound have been compared to Massive Attack and DJ Shadow, have exploded on the Irish music scene in 2018; their first single "colours" being championed by Spotify in their Irish Viral 50. They have been since nominated as Irish Times "New Artist of The Week" in June, and have recently played successful shows in Dublin's Bello Bar and two slots at last week's Body&Soul festival.

Recently having won RTE 2FM's Play The Picnic Stage, and having debuted a live session recorded for Dan Hegarty on 2FM in July, the band are going from strength to strength and are currently preparing to release a fourth single in September, and their debut EP the following month. 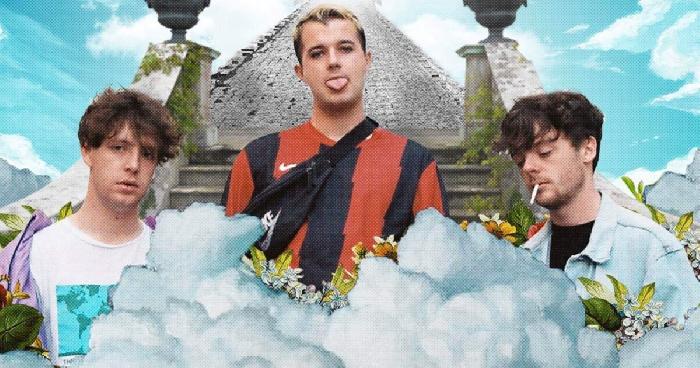