Madrid-born, Berlin-based techno DJ, producer, and record label owner Héctor Oaks creates a tough, banging sound inspired by the early days of techno and rave. He is strongly associated with the Tbilisi club Bassiani, whose label released his debut album, As We Were Saying, in 2018.

Born and raised in Madrid, Oaks grew up listening to his father's record collection and was particularly enamored of . He took piano lessons for five years, but his interest shifted to electronic music as a teenager after a friend became a DJ. At the age of 18, he discovered techno music at a club in his home city and was blown away by its energy. Later he moved to Berlin, where he trained as a sound engineer. Oaks' early laptop experiments were, by his own admission, "rubbish," but he persevered and eventually began to create a distinctive sound for himself. His first digital releases came in 2013; beginning the following year, the Key Vinyl label put out his first physical 12"s of raw, functional techno, beginning with the Knowledge EP.

In 2016, he founded his own label, OAKS. Initially created just to release his own music, it later went on to issue records by , Takaaki Itoh, and Oaks' alter ego, . His first four releases on the label were the singles "Uno," "Dos," "Tres," and "Cinco" (there was no "Cuatro" because OAKS04 was by ), which showcased a more mature, hypnotic sound. After becoming friends with artists from the nascent club scene in Georgia's capital, Tbilisi, Oaks became a resident DJ at the city's best-known club, Bassiani. His marathon sets there inspired him to start work on a debut album. When the club was raided and shut down in 2018 as part of an establishment crackdown on club culture that sparked protests across the country (it was later allowed to reopen), Oaks found a theme for his album. Appearing in 2018, As We Were Saying was the first release on Bassiani's own label and had a heavy, industrial sound inspired by '80s EBM and synth pop. His later singles, such as 2019's "We Met Under the Strobe Light," continued this trend. ~ John D. Buchanan, Rovi 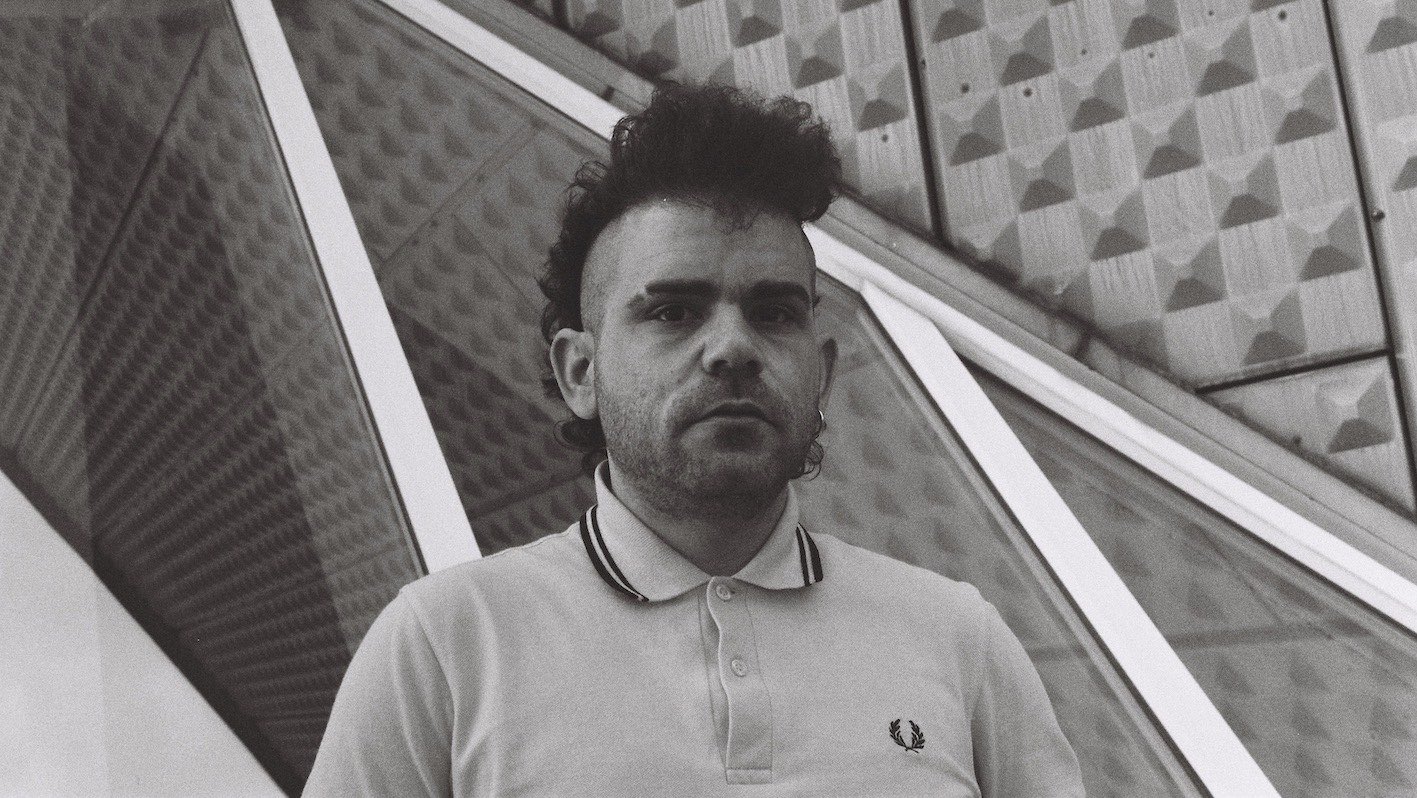