Hunkpapa inject an infectious and wild edge into their songs that will take you somewhere liberating. The band have been selling shows out across the UK and Ireland as well as storming out onto some of Europes most iconic stages from Paradiso, Amsterdam to Frannz Club, Berlin. They simply deliver a show like no other.

Putting songwriting first, the band have received praise from the likes of Gary Lightbody (Snow Patrol) tweeting that they have "Such great songs, Half alive and losing all are my favorites". The combination of honest songs with an enthralling delivery is why Hunkpapa are one of the most exciting upcoming acts in Northern Ireland. 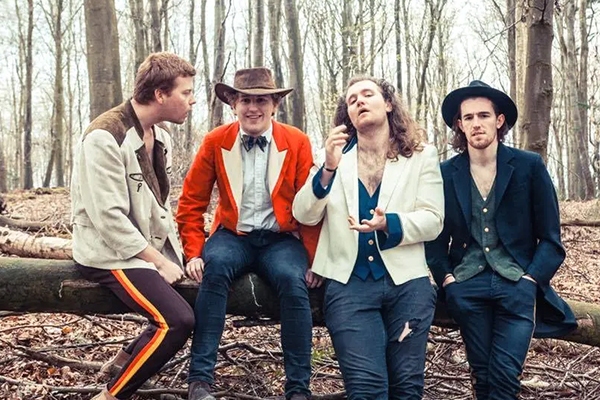