Jenny Greene, one of Ireland's most successful DJs, plays Cyprus Avenue this February!

Jenny started DJing very early in life, getting her first set of decks at the age of 12. She learned how to mix on vinyl as a teen, hanging around Dance pirate radio station Pulse FM after school. Her first big break came at the age of 15 as the warm up DJ in The Palace Nightclub in Dublin on Saturday nights.

In 2003 Jenny earned herself a place in The Guinness Book Of Records when she broke The World Record for The Longest DJ Set playing continuously for 75 hours.

Jenny continues to sell out the biggest venues all across Ireland. Her DJ sets are a diverse mix of house, electro and old skool classics. 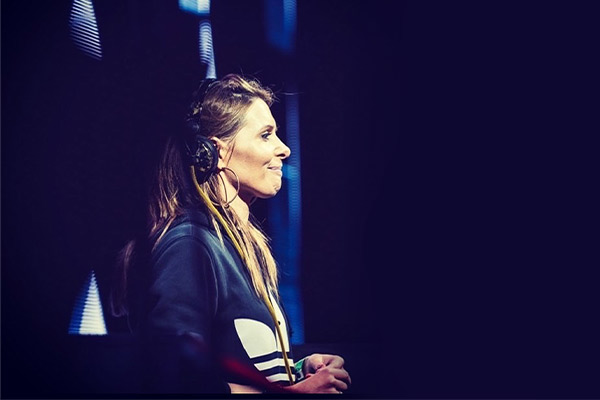