Lucy Spraggan plays Cork as part of an extensive UK and Ireland tour in support of recent album Today Was A Good Day. Released on the legendary Cooking Vinyl label, it entered the chart at number 12 and is her fifth consecutive charting album. Lucy appeared on the X Factor in 2012, since then her audition video has been viewed more than 40 million times. She achieved the unprecedented success of securing a top 20 single (Last Night) and top 40 album (Top Room at the Zoo) while still competing on the TV show. Lucy's music-writing career began with Don McLean and Kirsty MacColl as her major influences, embellished with the folk narratives of Peter, Paul and Mary, and taking on the punchy riffs of traditional R and B. Her name is now synonymous to the melodic middle ground where pop and acoustic folk meet. The toe-tapping interpretations of classic sounds and the harmony-heavy ballads that she pulls from modern rhythm and blues, are hard to forget. Spraggan's trademark sound is the rattle of rap dropped into sing-along folk-style numbers. www.lucyspraggan.com 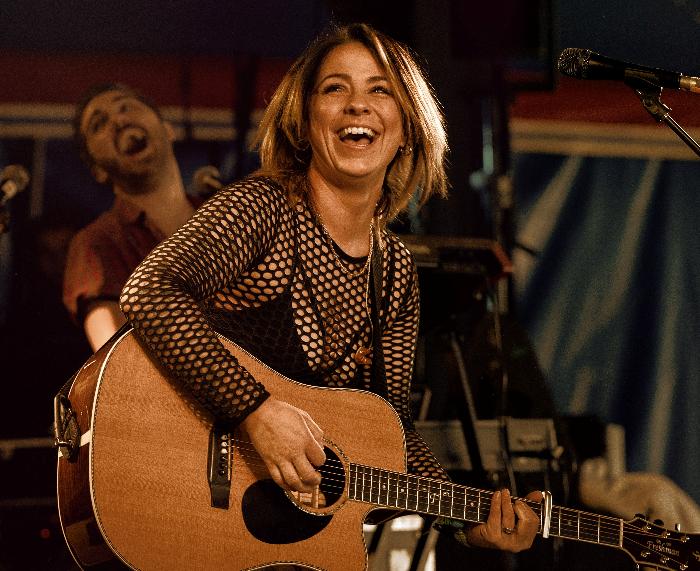