Politically-outspoken Irish avant garde punk producer MERYL STREEK has released his debut album ‘796’ via Gallows’ owned Venn Records (High Vis, Bob Vylan, Witch Fever). The debut album 796 is an emotionally volatile and heart-wrenching collection of cutting edge punk that pushes genre boundaries whilst traversing extremely challenging political subject matter with aplomb and vitriol. Never let the system win and always stretch the boundaries of what punk is or should be, and after you’ve done all this, then make some music that encompasses all this, that’s what Meryl Streek has just gone and done, and with no f*** given as to who he needs to call out. The tracks picked up a swathe of support from The Irish Daily Star, Beats Per Minute, Hot Press, Nialler9, Steve Lamacq at BBC 6music, Kerrang, RTE2, BBC Radio Ulster, Total Rock, Amazing Radio and more. 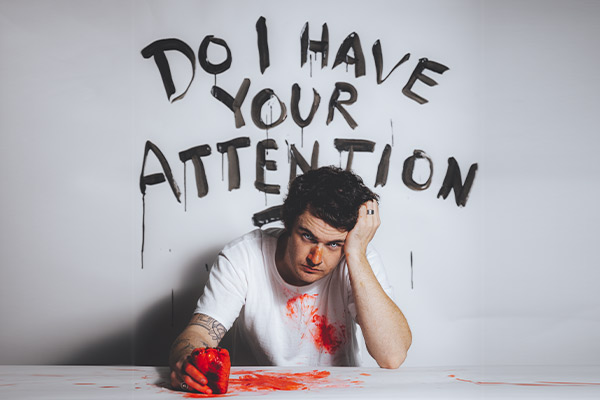