Outer Monologues is Podge Lane’s debut album that encapsulates Lane’s unique authorial voice alongside folk and alt-country stylings. Released on November, 26th 2021 via his independent record label, Teip Records, the interconnected tracks flow through an anxious haze on a lonely, southern city night. Outer Monologues highlights Lane's ability to build tension through seemingly bright music melded with biting and vulnerable lyricism, which can be heard throughout his back catalogue of self-released EPs.

Podge began to independently record and release his original material in 2018 with his debut singles; 'The Dark' and ‘Move on’. Blending honest lyricism with explorative instrumentation brought Podge to be spotted by Echoing STEM as the 2017 newcomer of the year and released his Debut EP People Leave In Colour on the 4th of April 2018.

Released to a great reception, it was the catalyst for his Irish Post Indie Artist Of The Year Nomination, going up against big hitters such as The Academic, Keywest and All Tvvins. Following on from his successful troubadour-style tour, supporting his second EP The Big Break, with dates opening for English indie artists Rozi Plain and Kiran Leonard, Podge recorded his third EP Falling Backwards Into Nothing, 2019.

In between opening for British anti-folk artist Crywank, 2019 saw two live albums put into the mix, Making It Up As I Go Along Part 1 (Studio) and Part 2 (The Live Show) that showcased his ability to blend shows with audience banter and self aware jokes, and full band improv alongside heartbreaking solo tunes. Through the progression and expansion of Podge’s musical catalogue he has continued to challenge musical boundaries with his 2020 Experimental Folk EP 'Weak Beneath the Knees' and the sax infused country single 'Don't Take It from Me'.

Developing on from his usual guitar based writing style, Lane initially wrote Outer Monologues through instrumental and lyrical fragments for each song, forging ideas for multiple tracks until an overall story started to take shape. Lane reflects, "I started writing early in the year and had this idea of this one long walk, we meet the character, get to know him, watch him fall apart and build himself back up. Simple premise, but with some fun (and not so fun) twists and turns."

Lane has been recognised for his emotive writing style with alt-country and folk-rock leanings, which speak to his inspirations from Jeff Tweedy and Waxahatchee to John Prine and Harry Nilsson. Gaining steady acclaim in response to his previous EP releases, Lane received the nomination for the Irish Post's Indie Artist Of The Year 2018. In the run up to his records release, Lane has received notoriety as being a "serious one-to-watch" from Hot Press Magazine and IMRO.

You embark on this journey with this character, watching him fall apart in front of you from the weight of the world around him. But slowly, you also start to realise he’s bringing himself back up as well. It’s a masterstroke in a thematic narrative record. - Find No Enemy

Throughout you can hear similarities to his contemporaries such as Willie J Healey and Boy Azooga. Yet there is a retrospective element that is subtly Dylan-esque - Clunk Magazine

Inspired by the styles of Randy Newman and Father John Misty, Mr Lane has an insightful, earnest and intriguing sound - Nexus Music Blog

Katie Swayne is a Cork based singer/songwriter with hard hitting lyrics and folk melodies that don't hesitate to tug on your emotions. Taking influence from a variety of pop and indie artists such as Fleetwood Mac, Phoebe Bridgers and Lennon Stella, Katie's original music is not to be missed, on record or live.

Rebecca Dermody is a Cork based folk-pop inspired singer/songwriter whose florid melodies tinged with emotive piano express her contemplative lyricism. Drawing on inspirations from Joni Mitchell to Waxahatchee, Rebecca melds her personal writing style with gentle piano trills that promise to create an enticing live show. 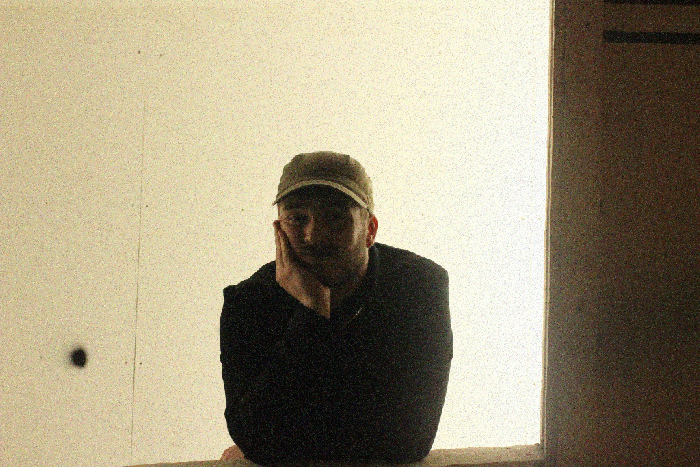