*** To be rescheduled. New date to be announced. Original tickets remain valid. ***

Audiences will feel that too as she brings the record to life in Europe on her 2020 tour. In the end, RUBY represents Macy Gray at her most passionate, poetic, and powerful.

Macy's talents resound beyond music as well. She starred in Tyler Perry's Black Reel Award-winning For Colored Girls and would grace the screen everywhere from Brotherly Love, Paper Boy, Lackawanna Blues and Cardboard Boxer to NETFLIX's hit Fuller House. Moreover, she made a now legendary appearance in Training Day alongside Academy® Award winner Denzel Washington -- one of many on-screen hallmarks. 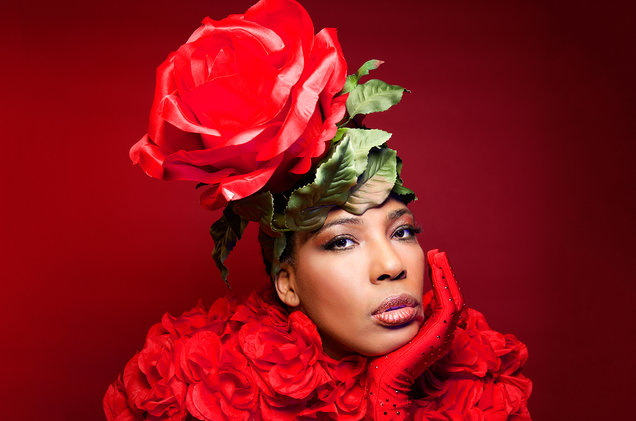