Celebrating Freddie Mercury's 30th anniversary Qween's two hour show features a veritable anthology of Queen's greatest hits from Radio Ga Ga to Somebody to Love, performed fully live. Since their debut Qween have wowed audiences with a theatrical rock show that brings the audience right back in time to the front row of a classic Queen gig. Qween have gone to extreme lengths to capture the magic of Queen acquiring everything from a tailored lemon leather Freddie jacket (á la Queen's legendary Slane Castle show in 1986) to guitar equipment from Brian May's former technician Pete Cornish. "Queen's music is technically difficult but we're massive fans so we were able to put in the dedication to getting every detail just right" said guitarist Thomas Brunkard. "Queen's music is always in the zeitgeist whether its movies, games or ads. We've found that even the casual fan loves the show as the band's music is so multifaceted" said Brunkard "We've put everything into making this show as close to seeing Queen as you can get" said lead vocalist, Brian Keville, "we even cover Bohemian Rhapsody's infamous opera section fully live, not even Queen risked that," he added. Keville is no stranger to playing Freddie Mercury having portrayed the singer in Live Aid drama "When Harvey Met Bob" alongside Domhnall Gleeson's mouthy Bob Geldof. "Freddie had a way about everything he did that is hard to capture. You need to totally forget who you are and create this larger than life persona with total commitment to your audience" said Keville, "a real bushy moustache also helps!". 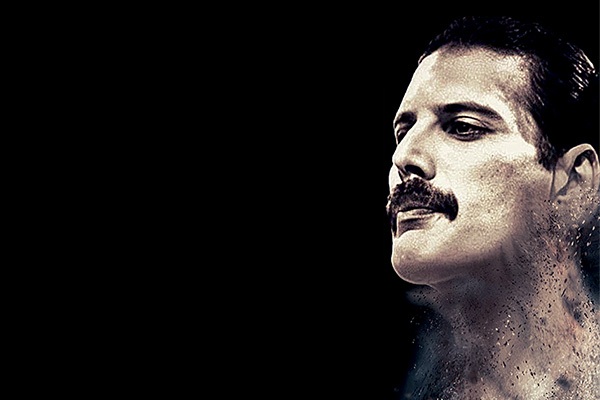