"The next northern pop powerhouse with hints of The xx, Depeche Mode, The Maccabees and Alt J"  NME

The Slow Readers Club have announced the addition of a further four shows for their headline tour this winter, with dates in Cork, Limerick, Dublin and Belfast joining their already announced shows in London, Wolverhampton, Manchester and Glasgow.

The shows follow a huge 32-date UK tour and a 16-date European tour earlier in the year, both of which saw the band play numerous sold-out shows, and a slew of festivals over the summer including Rock Werchter, Metropolis Festival and Mad Cool Festival.

Later in the year, the band will be releasing their upcoming 'Live At The Apollo Manchester' LP/CD/DVD, with release date TBC. The album celebrates their momentous headline show at the iconic venue ahead of the release of their fourth studio album, which the band are currently writing, next year. 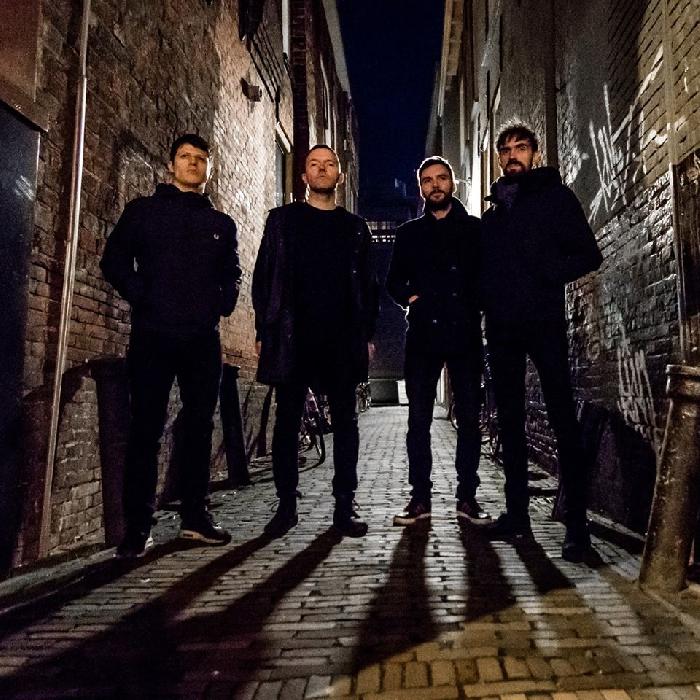