The culmination of years of playing and writing together, 'Reasons to Dream' showcases Aoife Power's (bass/vocals), Niall Burns' (guitar) and Andrew Flood's (Drums) ability to craft spikey yet melodic songs which delve lyrically into everything from love and insecurities to pacificism and the gap between the haves and have-nots in Britain today.

"'Reasons To Dream' is a presentation of our collective experiences of life since we have moved to London" the band explain. "We've trundled through many jobs, flats, neighbourhoods and rehearsal rooms learning, practising, maturing and cultivating whatever it is we do along the way. We've gone from knowing nobody to making close friends, from finding it lonely to finding it welcoming."

Alongside previously release singles 'Pretty Pure' and the anthemic 'Never Let Go' it features brand-new tracks such as the touching 'Labour of Love' and the evocative 'Blow Up the World', based on a line by the French anti-war philosopher Simone de Beauvoir.

The album marks the next milestone in a journey that started for the band when they first met as teenagers in Limerick, Ireland. After playing in separate bands around the local scene for several years, they eventually all found themselves in London and the band that was to become whenyoung was formed, inspired by a heathy mix of the music they all loved their favourite classic cinema and literature.

Special guests Sinead O' Brien, an Irish poet and performer based in London. Originally from Limerick 'a kind of grey industrial place with an a certain poetry to it', Sinead's work captures the everyday and the in-between in a way that transcends genre.

A multifaceted artist, Sinead's writing has also been published by the esteemed London Magazine whose alumni include T.S. Eliot, Sylvia Plath and William Burroughs.

Her unique fusion of spoken lyrics and art rock has piqued the attention of luminaries of both genres, seeing her perform with John Cooper Clarke and Brian Jonestown Massacre at sold out theatres across the UK. 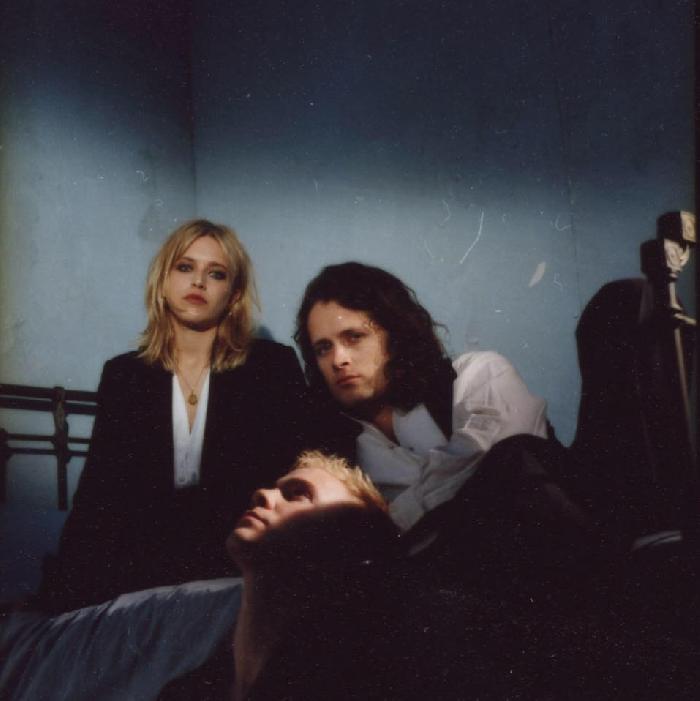