Change is inevitable. It's the very essence of music. Tempos, rhythms, dynamics. Rising, falling, swelling and settling like the tide. Following on from the success of their debut album, Rhythm of Dawn, released to critical acclaim, Cry Monster Cry is embracing change. With a new album due later this year, the band have teased fans with new music within their live shows across Ireland, Germany and Switzerland this summer.

Their most recent singles Citadel and High still hold the signature elements that Dublin brothers Richie and Jamie Martin have become known for; warm fraternal harmonies, thoughtful, unadorned instrumentation, evocative lyrics and beautiful melodies, but a visceral, more measured approach is also now apparent. Recorded in the wilds of Donegal under the watchful eye of producer Tommy McLaughlin (Villagers, Bell X1, Luke Sital-Singh) and mixed to precision by Christian Best (Mick Flannery, Tomorrows), the songs present a level of honesty and maturity that is new for the band.

Cry Monster Cry has come a long way since releasing their debut EP The Fallen in 2012. The journey since then has seen the band performing on television (The Imelda May Show, Other Voices) to millions of international viewers, seeing their song & video streams move into the millions, and winning coveted headline billing in territories such as Switzerland and Germany  where their unique brand of Irish alt-folk has earned them a growing and loyal audience.

Now the brothers are setting off on a new musical voyage, showcasing a conviction that has been sculpted through live performance and the bond felt between musician and audience, and a close-to-the-bone artistry that has been forged over time. Hopes, fears, successes, failures, love, anger, sadness, it's all present.

"Weaves its way into your affections" - Irish Daily Mail **** 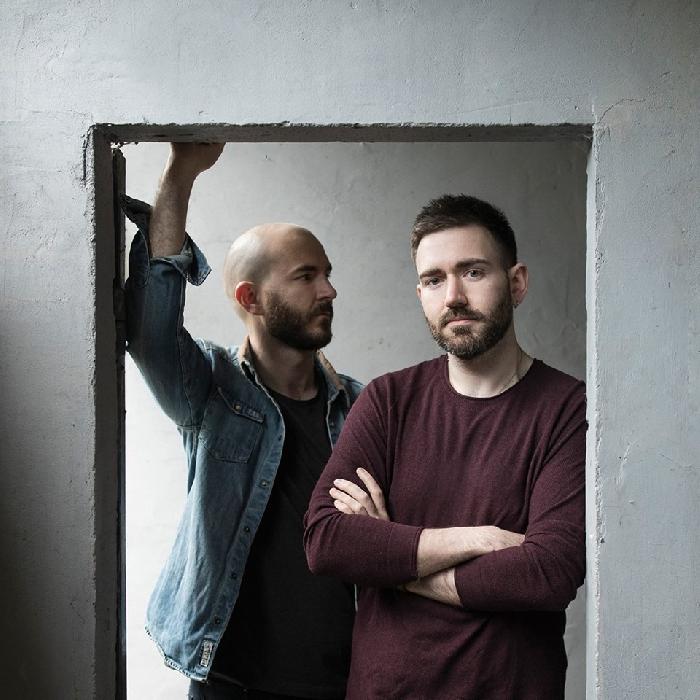