Prolix. Album opens to unsteady breathing. Slow at first, unwanted and out of time. Breathing shallows and discomfort deepens over the sustained heartbeat of a soon to be familiar A chord. This is Dara's breath, this is his panic, a momentary, one-off lapse of control recorded and transmuted into a rhythmic, off-beat moment of disquiet to unlock Girl Band's crucial yet quietly anticipated second album: 'The Talkies.'

Recorded in November 2018 at Ballintubbert House, Ireland, "a few pay grades above what we're used to!", the alien construction of Ballintubbert and its corridors help to navigate Girl Band's cataclysmic sound within a world of its own.

"In many ways the idea behind the album was to make an audio representation of the house." And this enigmatic manor becomes Girl Band's sonic playground: to place yourself within a space, and to work with that space harmoniously. Dan continues, "We recorded all the drums twice: once on the landing and once in the cellar" -The Well of Souls- "and during production we could actually cut in between both these sounds". The Talkies vacillates between being big, ambient, and atmospheric to suddenly terribly intimate and up close.

The Talkies is living, breathing, in a continual state of metamorphosis. It encompasses everything there is to love about Girl Band while simultaneously causing an exciting level of discomfort. The moaning and sawing guitars, atonal blankets of sound, abstractive lyrical repetition, chugging snare and ascending/descending snakes and ladders noise-rock guitar deliver something that is so distinctively Girl Band.

Eregenis. Album closes to steady breathing. It drips with catharsis, slow and mindful and purging over the familiar key and darkly syncopated grooves which closes the door to Girl Band's sonic universe and brings 'The Talkies' to its first and final silence.

'The Talkies is an album so viscerally brilliant, it stays with you long after you've stopped listening' - 9/10 Crack mag

"Of the current crop of noisey young bands emerging from Ireland, it's Girl Band who punch the hardest'- Record collector - 5*

"Their second album 'The Talkies' it's a knock-out, even better than their debut' Loud & Quiet

Girl Band's second (album) scarcely tempers their uncompromising sound. At once more abstract and more focused than their debut - Mojo 4/5

Girl Band's second (album).. pushes them even further into an esoteric league of their own - DIY 4 ½ * 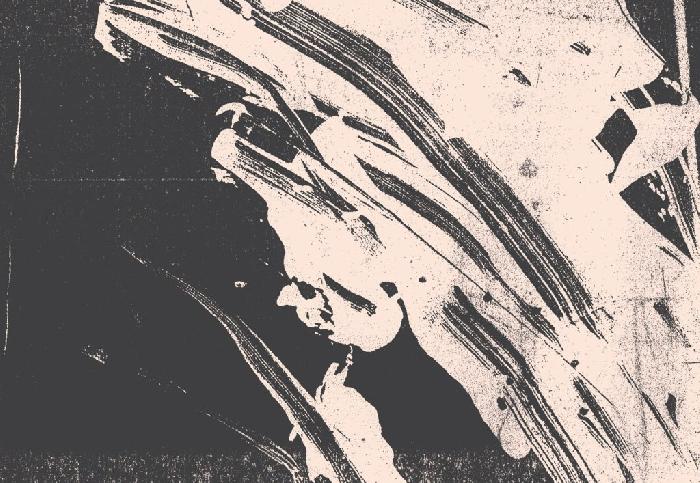