New York, NY: On March 22, 2019, gifted singer and multi-instrumentalist Jake Clemons will release the timely and important single ?Democracy?, his interpretation of the Leonard Cohen classic that was originally released in 1992. The song (which is the first from Clemons? forthcoming May 2019 album), was co-produced by Jake Clemons and Jake Hull and mixed by legendary Grammy winning engineer and producer Eddie Kramer. ?Democracy? will be distributed through The Orchard/Sony Music on BFD and Sea Lemons.

?My father, a man whose greatest pride lay within his service to his country, instilled in me a firm belief that our flag, our nation should represent the certain unalienable rights of all people, that we are all created equal, that we are stronger as a whole, and that our rights as a collective whole deserve to be defended. Democracy, a mighty ship that would sail for the people and by the people, well, it?s slow. It is here, but it?s not. We are both waiting for it and simultaneously seem to be warring against it. When then, will the identity that promised to bind us together in precious liberty finally ring true; ?FOR THE PEOPLE, BY THE PEOPLE?? When will we resolve to become truly UNITED as that powerful force claiming that grander posture of ?WE, THE PEOPLE?? This was the promise made, one that I have to hold on to, be it desperately, one that my father would proudly sacrifice time & time again for. It is slow... but it?s coming. This is Democracy?. Jake Clemons

Our first glimpse into the heart and soul of Jake Clemons came in 2013 with release of his debut EP, Embracing Light. With just a few original songs, this gifted singer and multi-instrumentalist offered a bewitching hint at how much he had to say and the intricate way he said it. Then came his full-length album Fear + Love in 2017 which allowed a deeper appreciation of what Clemons has to offer.

Dividing his time between touring the world, performing his own music and spending the last seven years as the tenor and baritone saxophonist with Bruce Springsteen?s E Street Band (stepping in for his Uncle, the late Clarence Clemons), Jake continues to make a deep connection in the present by living life to its? fullest. 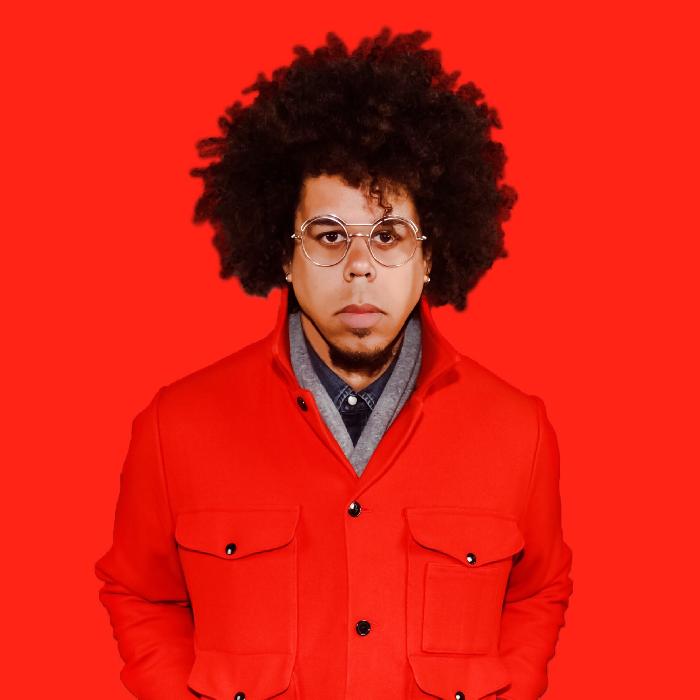