Donegal songwriter / multi-instrumentalist / vocalist Little Hours releases his brand new single 'Dream, Girl' today, Friday 12th July, and is delighted to confirm the title and release date for his long-awaited debut album. 'Now The Lights Have Changed' will be released on vinyl, CD and digital platforms on Friday 20th September.

To coincide with the album release, Little Hours aka John Doherty, will be touring Ireland with his live band playing old and new songs.

Lead-off single 'Dream, Girl' was recorded and produced by Tommy McLaughlin, best known for his work with Villagers and SOAK, at Attica Studios in Donegal. 'Dream' Girl' has been mixed by Ash Howes, fresh from his mix work on Jack Savoretti's UK number one album.

'Dream, Girl' and 'Now The Lights Have Changed' are released on Sony Music in Ireland and Rubyworks in the rest of the world.

18-year-old Irish singer/songwriter, Luz Corrigan, better known by her stage name Luz, first caught attention earlier this year via. a YouTube performance of Dean Lewis' Lose My Mind that captivated listeners and the musician himself, who later invited Luz to support him in Dublin.

Luz's powerful voice and emotive storytelling, sophisticated beyond her years has led her to support the likes of Kodaline, Dean Lewis, Little Hour's and Mick Flannery. 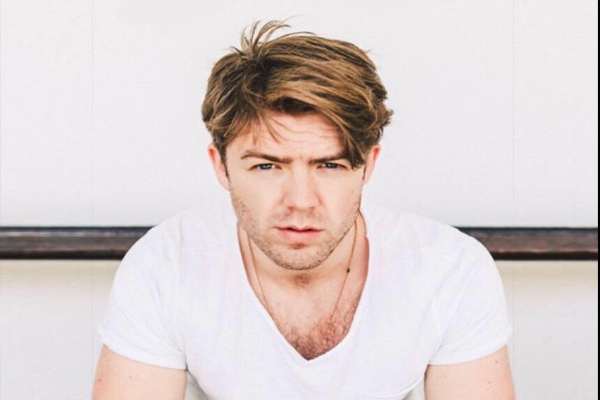